If you were looking for a business model to borrow, you couldn’t do much better than the rewards program Starbucks developed. Whether intentionally or not, Starbucks has become the beneficiary of an interest-free multibillion dollar loan courtesy of its most loyal customers. Sometimes there’s a good idea — and sometimes there’s an idea so good that it’s incredible no one has ever tried it before. The coffee conglomerate has produced the financial equivalent of the golden goose, or a money tree — literally getting cash for free.

So, how does it work, and how did they get there? Are rewards programs more than meets the eye? And how can companies can benefit from a digital rewards program? 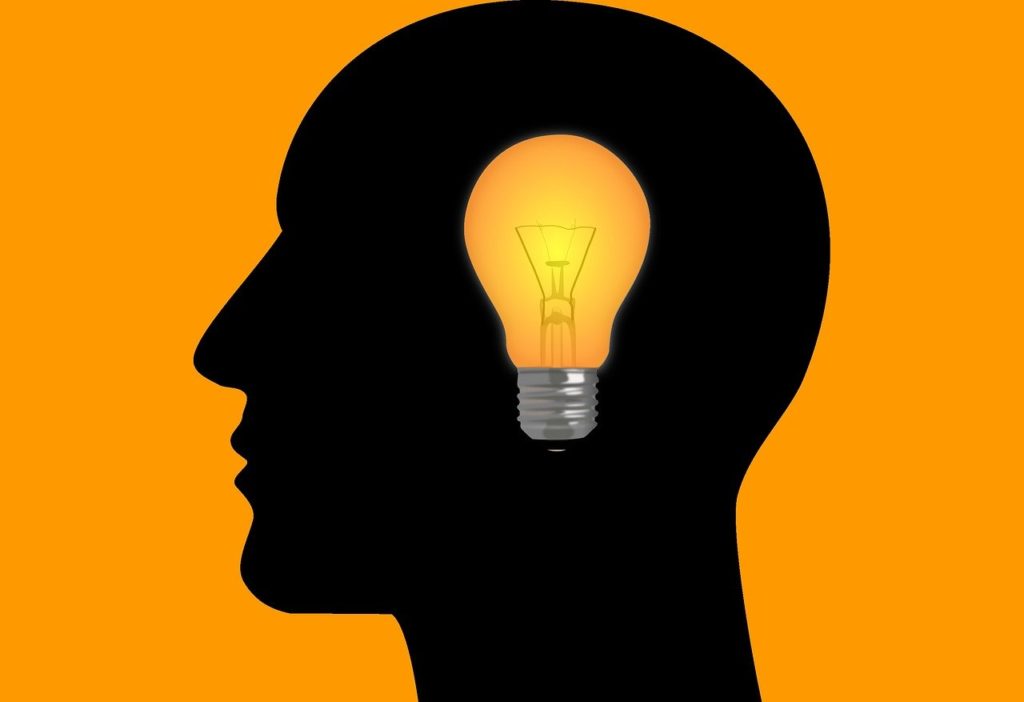 Some of the brightest ideas happen by accident.

Starbucks rewards program had quite humble beginnings. It started in 2008 as a simple punch card system, where every tenth drink was free. It’s the kind of rewards program that’s been used basically everywhere forever, and which took very little thought to cobble together.

That same year, the company created the Starbucks Gold Card, which gave perks (heh) to what they called “super users,” which were simply steady customers. These customers would get various bonuses. What they got isn’t super relevant right now. The next year, the company merged the punch card and the Gold card into one system, called My Starbucks Rewards, with various levels of customer status that could be tracked with an app.

The app grew in popularity, with some 10% of purchases coming from the company’s rewards app. The system stayed largely unchanged until 2016, when the company changed its reward structure from per-visit to per-purchase rewards and introduced its star system. And then in 2018, the penultimate step was put in place: Starbucks offered a credit card through Visa, and using it would provide rewards.

This is the point of the story where the caveman rubbing sticks together realizes that if he does it enough he can make fire. It may take time, practice, and luck, but eventually the reward is so huge that it’s a game-changer.

What really flipped the script was letting customers add money to their rewards card to be spent in the future. Adding money to the Starbucks account gives extra stars that customers can spend later on perks. With so many regular customers and so many locations, this made sense for customers and for the company — people know they’re going to come back, so why not load up and get the bonuses?

Just to be clear, here’s the system:

As Warren Buffet’s right-hand man and legendary investor Charlie Munger said, “Show me the incentive and I’ll show you the outcome.” With incentives like those above, customers had a clear cause to load money into their Starbucks rewards app.

And so the customers did load up, and Starbucks found themselves holding more than a billion dollars of cash in what’s basically a giant, interest-free loan. It’s one of the most genius moves in corporate history, and it doesn’t matter if it happened by accident or not.

It’s not like customers don’t get anything out of this deal, either: There are all sorts of rewards customers can claim from their points. These rewards include free refills on brewed coffee or tea bought with the card or app, special offers via email, double stars on some days, and even Delta SkyMiles as of 2022.

For those paying attention, though, there are some significant lessons to take away here.

How Valuable Can an App Be? 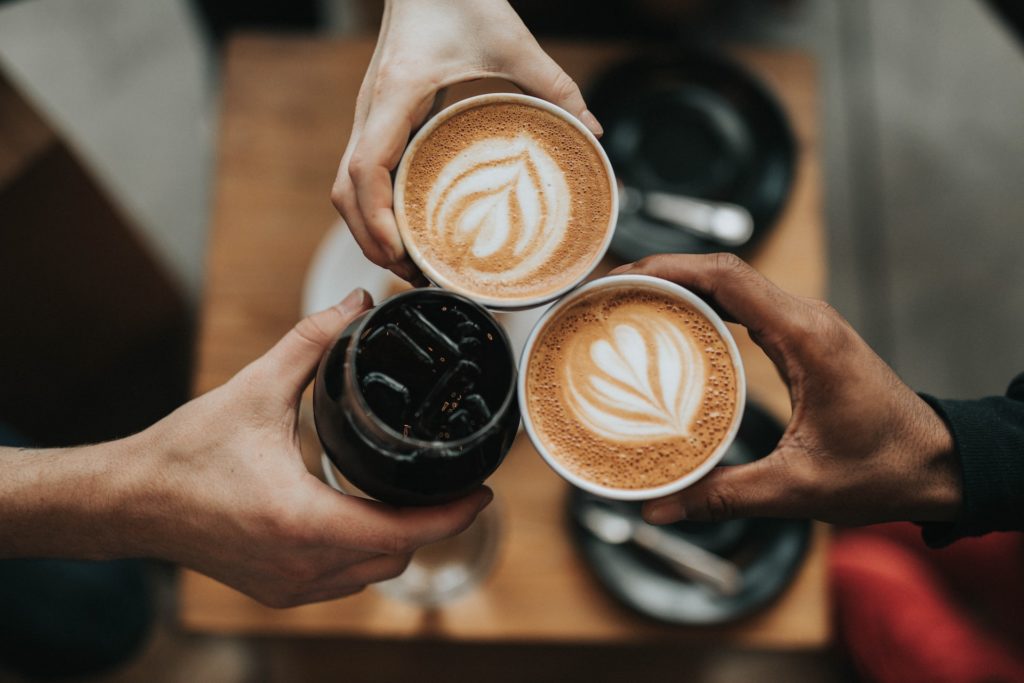 The right app can perk up a company’s bottom line.

The food and beverage world has long relied on rewards programs. These can be simple, like a punch card or a free drink with a wink for regulars. But using a program that’s more sophisticated can lead to significant benefits for customers and the company alike. Starbucks is a fine example of how to run such a program.

As SmartDev’s CTO Andrey Tikhonov put it, “Starbucks’s success story is about creation of a cohesive hybrid solution incorporating an engaging loyalty program and a lucrative digital wallet for their brand. It clearly demonstrated that there is a huge demand for such a product in general, and it should not be limited to big brand retail only.”

That last part is crucial: Small companies can benefit from digital rewards programs as well. There is indeed significant demand for white-label custom rewards apps, and that’s a major reason we’re discussing this topic.

Andrey continues, ”Our realization of this serves as a primary motivation to develop an ultimate digital wallet companion solution, paving the road to the customer-centric super-app and empowering merchants and service vendors of any size with technology currently available to large corporations only.”

In short: This is where we come in. We can help companies of any size create a digital rewards app that benefits both the company and its customers. It’s an all-around win.

Customers will benefit from being able to get all sorts of benefits without losing their punch card to a washing machine, for example. Just what kind of rewards they get is up to the company, but the sky’s the limit and the inputs are variable.

Businesses benefit from rewards apps in many ways as well, as exemplified by Starbucks above. While you may not get a billion dollars of interest-free cash, there’s still plenty of upside. Just as an example, a mobile app for a customer loyalty program can help companies glean valuable information like what products are selling the best, what times are busiest, how often customers visit, and more.

Here’s what we’re driving at: SmartDev can help companies of any size develop a rewards app. We’ve built all sorts of custom apps before, and it’s our wheelhouse. We love to help companies maximize their potential through well-designed software.

If a custom app sounds like a good idea to you, reach out to us for a free quote. You may be surprised at just how rewarding a rewards program can be — and how much easier it is to have a custom app than many believe. 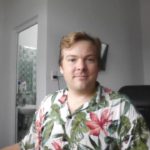 Sam McCommonSam has always been fascinated by technology and is a true digital native. Hailing from Austin, Texas, Sam now lives in Vietnam where he writes full-time and slurps as many noodles as he can. 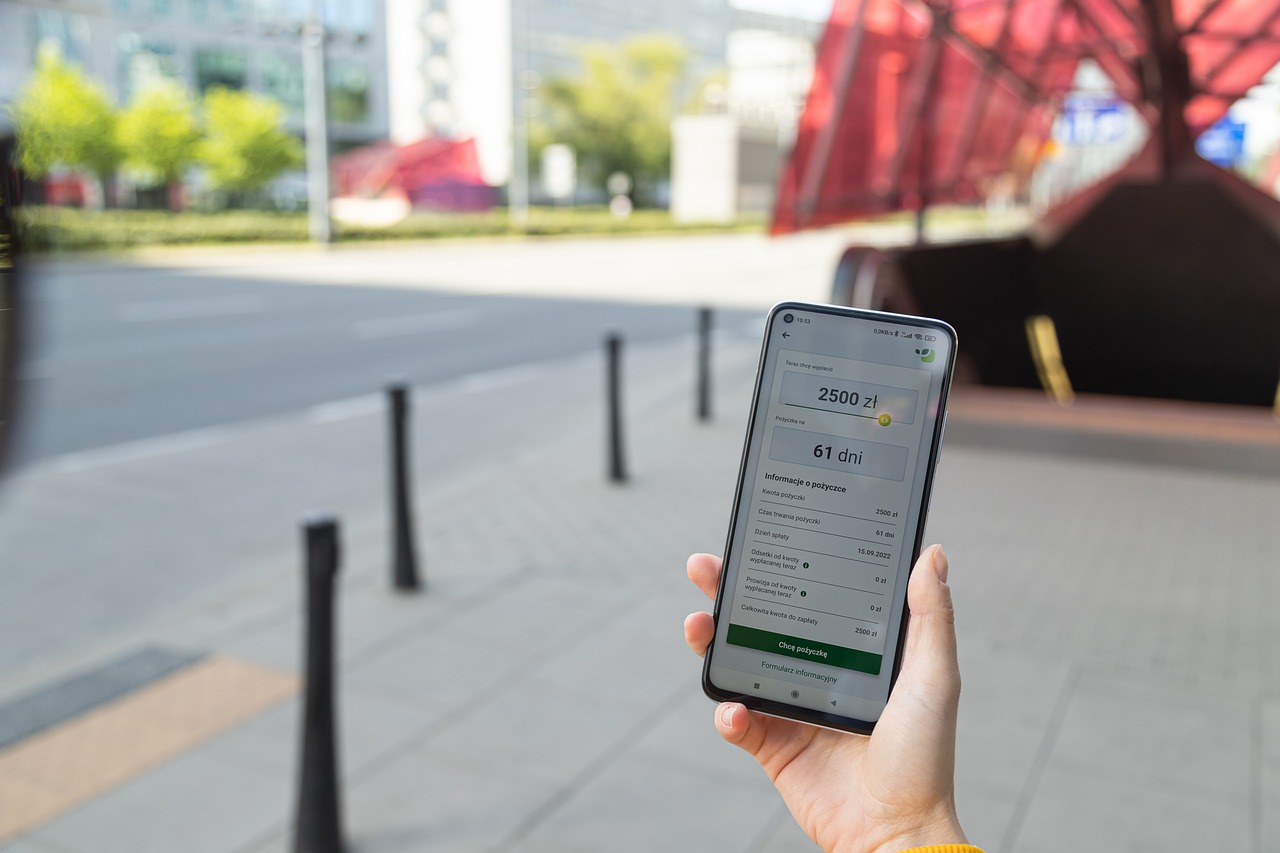 What Can We Expect from Embedded Finance in 2023? 4 Powerful Trends

What Can We Expect from Embedded Finance in 2023? Trends and Predictions Embedded finance has been gaining traction in t(...) So, Fintech is moving fast. It has to. If you’re looking for a good analogy, here you go: The average human neuron in (...) 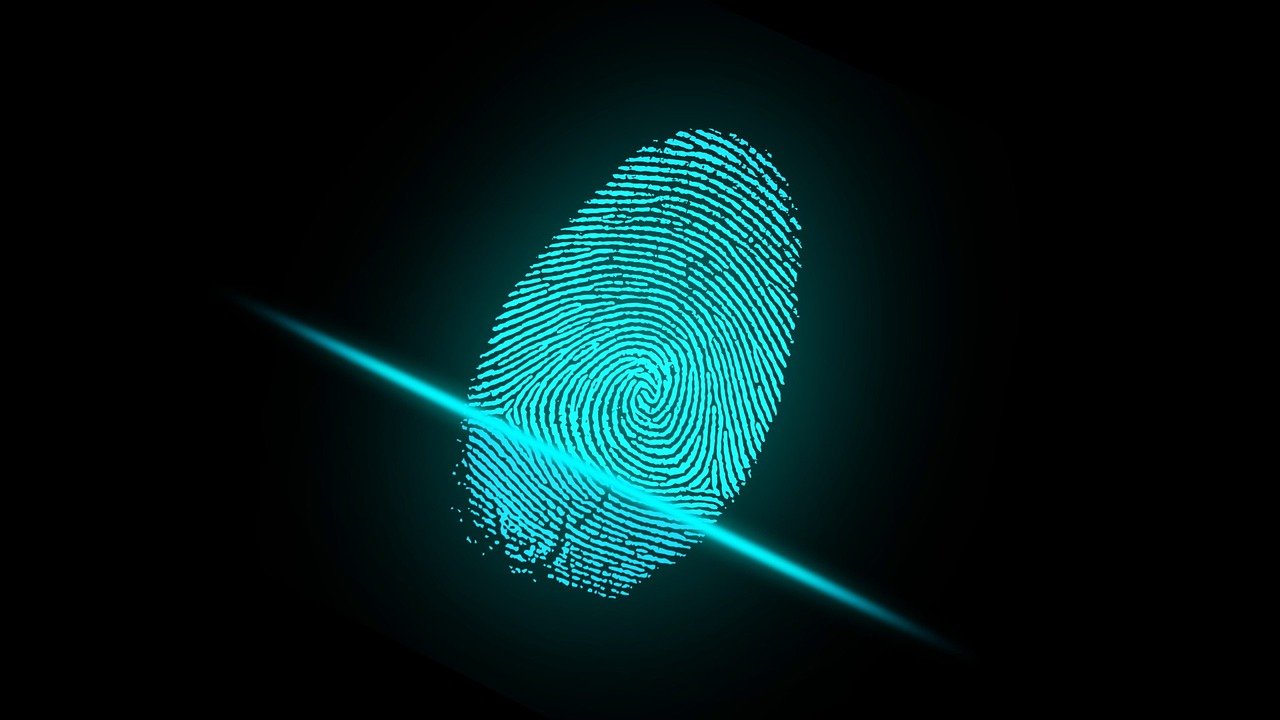 The Blockchain in Electronic Forensics: Trust in eDiscovery